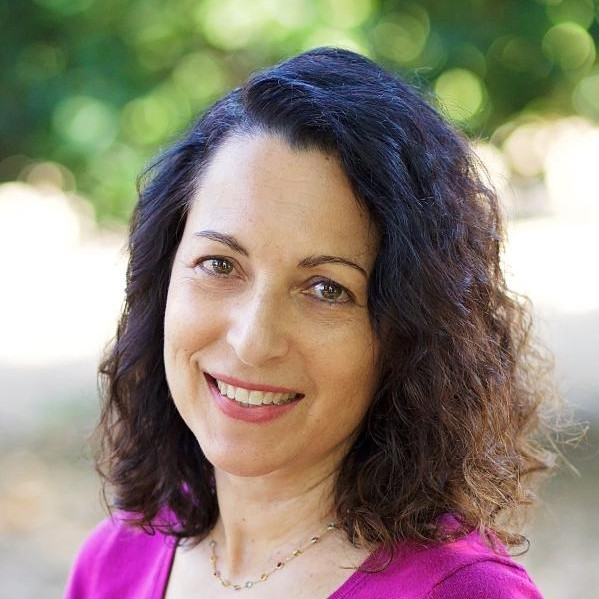 Lisa L. Lewis, MS, is a freelance journalist who covers the intersection of parenting, public health, and education. She played a key role in California’s new healthy school start times law, the first of its kind in the nation.

Lewis is a frequent contributor to The Washington Post and has written for The New York Times, The Atlantic, TIME, the Los Angeles Times, Slate, and Your Teen, among others. She’s a parent to two teens, who inspire much of what she writes about—everything from concussions and heat stroke to school lockdowns to teenage sleep. 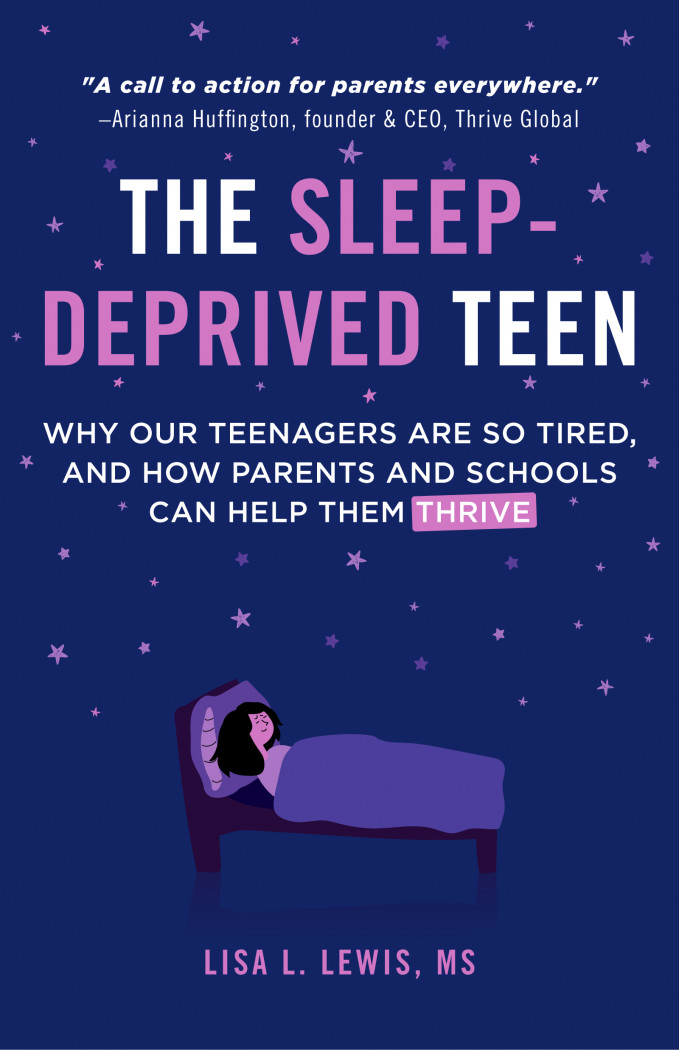 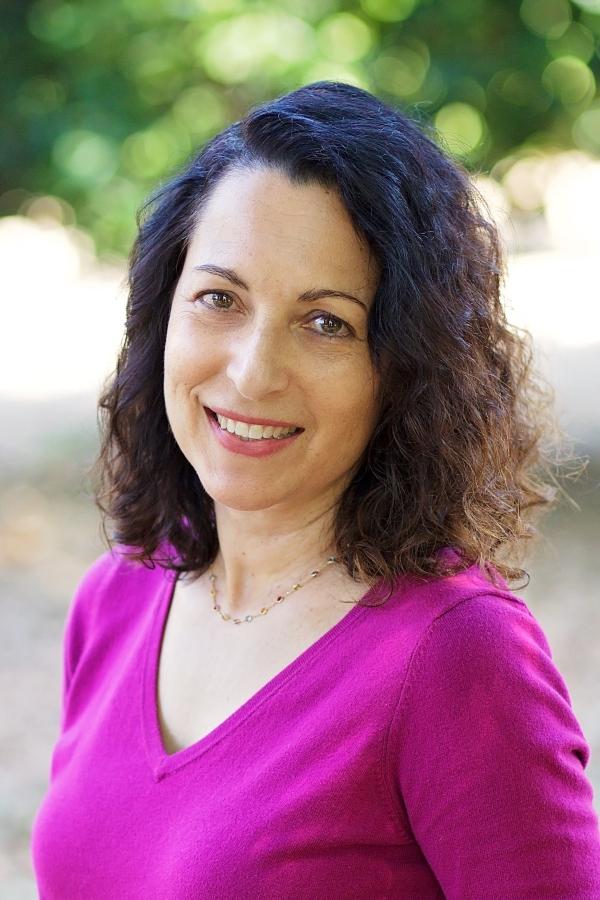